SuperBot, studio behind Super Smash Bothers-alike-with-Sony-IP PlayStation All-Stars will be cutting an unknown number of staff. Reductions in headcount after a large project is completed are everyday occurrences in the industry and a huge number of  layoffs indicating real trouble at the studio would likely have made itself felt on Twitter if nothing else. 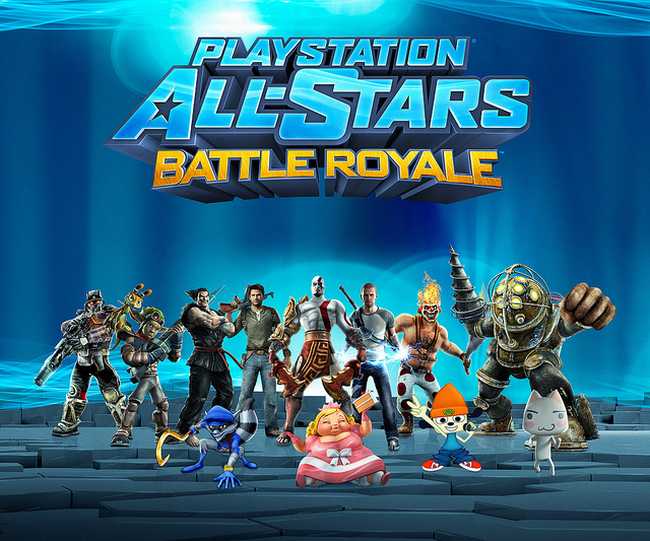 “SCEA can confirm that SuperBot Entertainment did make a reduction in their workforce today,” Sony told IGN. “The studio and SCEA remain committed to supporting PlayStation All-Stars Battle Royale post launch, including developing the title’s forthcoming DLC releases in the coming months. The first character pack (including Kat from Gravity Rush and Emmett Graves from Starhawk) will be available for download on February 12 and will be free for the first two weeks. We’ll be sharing news of additional upcoming content soon.”