Sony has revealed this week that every new next-generation PlayStation 4 games console will come loaded with a copy of the PlayRoom augmented-reality app that was demoed at the recent E3 games conference. Watch the video after the jump to learn more about the PlayStation 4 PlayRoom project and see it in action. 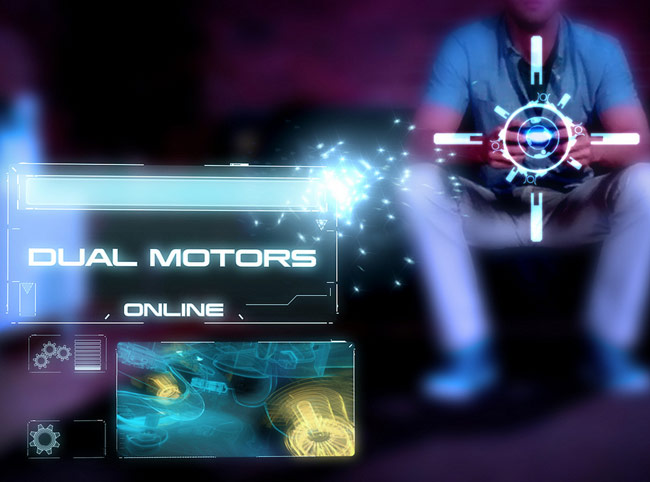 The next generation Sony PlayStation 4 games console will launch later this year for $399.