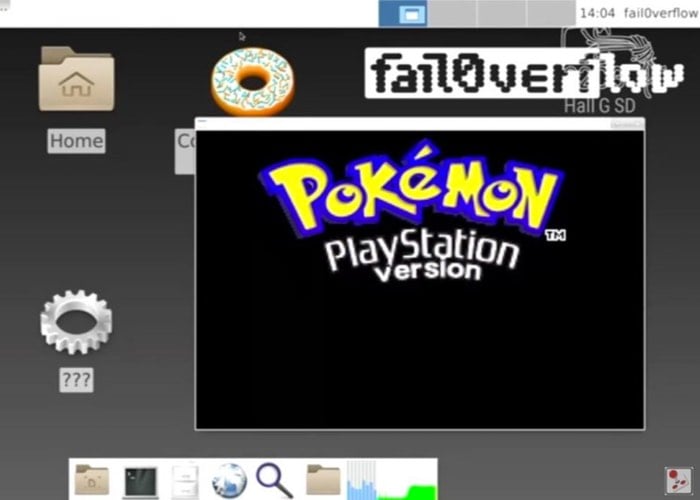 It has been demonstrated this week how hardware hackers have been able to hack Sony’s PlayStation 4 games console and load it with a version of the Linux operating system.

The hack transforms the PlayStation 4 console into a fully working personal computer, although Fail0verflow has also been able to boot up a Game Boy Advance emulator and a modified version of the Pokémon game that the group have name the “PlayStation Version.”
Check out the video below to learn more about the process and see it in action.

Its not the first time the a Sony console has been able to run Linux and when Sony released their PlayStation 3 system it was launched with a feature called OtherOS. That allowed owners to load the PS3 games console with Linux or other operating systems unfortunately Sony removed this feature.

As yet Sony has not commented on the new PS4 hacking and the loading of the Linux operating system onto their console, and more recently Sony has not taken lightly to alterations to its console and maybe releasing an update to stop the hack in a future update if it is possible to block with firmware alterations.