Sony Online Entertainment has today revealed that their latest game Planetside 2 which launched on to PC in November last year will be arriving on Sony’s next generation PlayStation 4 console which was unveiled earlier this year.

Its not been confined if the PlayStation 4 side of Planetside 2 will be able to intact and provide cross over platform play with PC players, but as more details are revealed we will keep you posted. Watch the trailer after the jump to see Planetside 2 in action. 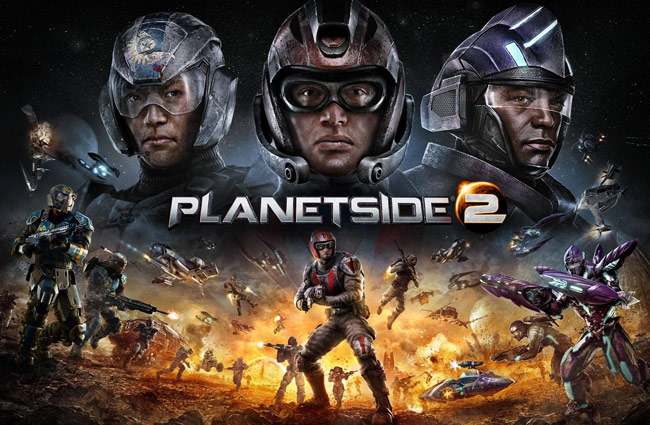 Sony has still yet to actually show what their new PlayStation 4 console will actually look like, but more is expected to be unveiled at the up and coming E3 games conference, running from June 11th-13th 2013.

PlanetSide 2 is a free-to-play massively multiplayer online first person shooter (MMOFPS) and is the sequel to PlanetSide which originally released way back in 2003.