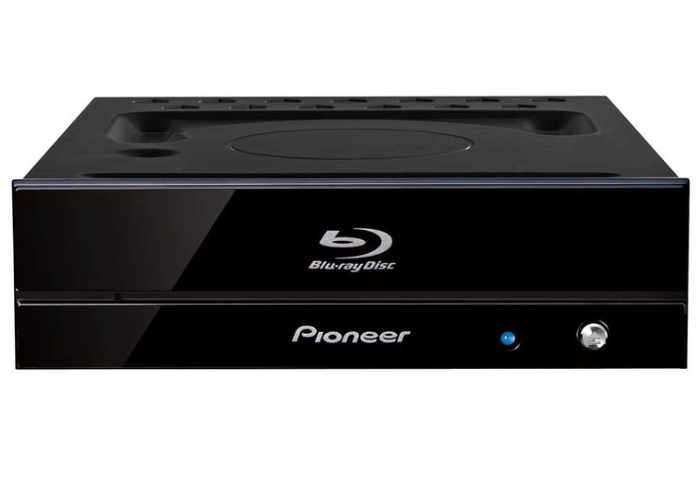 Pioneer has this week unveiled the very first 4K Ultra HD Blu-ray drives it has created full PC systems. Initially the new 4K PC drives will be launched in Japan but are expected to roll out worldwide in the near future.

Ultra HD Blu-raysWill allow PC owners to view 4K content directly from their computer, as long as it is equipped with fairly hefty specifications such as the latest Core i5 or Core i7 Kaby Lake processors combined with a minimum of 6GB of RAM, and a 4K capable HDMI2.0a port.

It also goes without saying you will also need a 4K Ultra HD monitor or large screen TV that is capable of receiving a HDMI2.0a connection.

The new 4K Ultra HD Blu-ray readers for PC will be available in Japan next month and will take the form of the BDR-S11J-BK and BDR-S11J-X. The BDR-S11J-X is the higher end model says Pioneer offering quieter playback and improved audio quality when playing CDs.