In the real world, Darth Vader would be a widower who spends most of his time breathing heavy and speaking in a scary baritone. Estranged from his two kids and preoccupied with crushing the Rebel Alliance, the stress of being a Sith Lord sure takes its toll on the guy. So for once, he decided to go on vacation. Just a few days really, cos he’s on call from Emperor Palpatine 24/7. 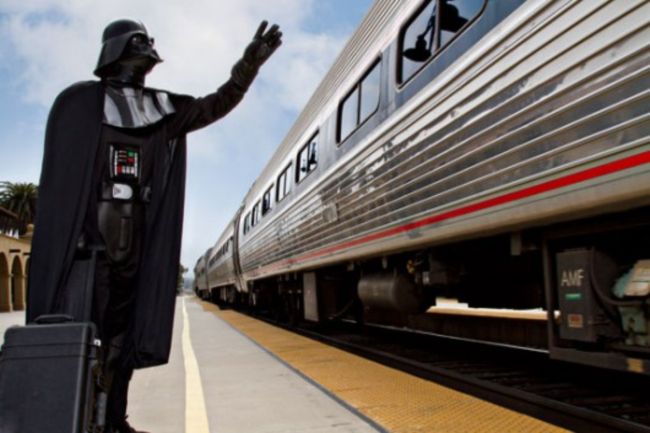 Seen below is a series depicting Lord Vader relaxing in his hotel room with a cold one, Vader checking out the surf, and Vader road testing his Imperial Segway. We’re not sure if he was contemplating blasting the kid in front of him. 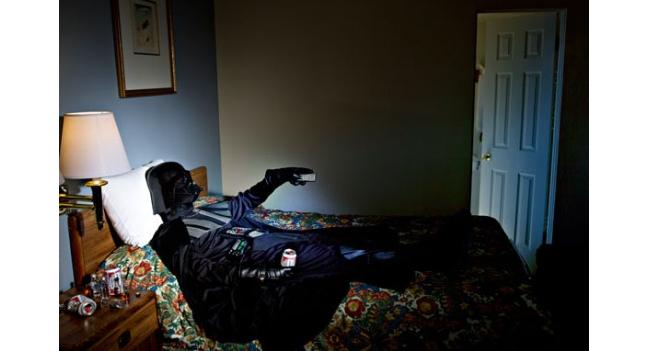 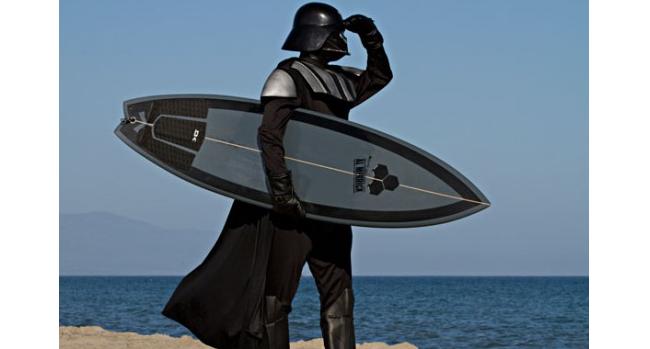 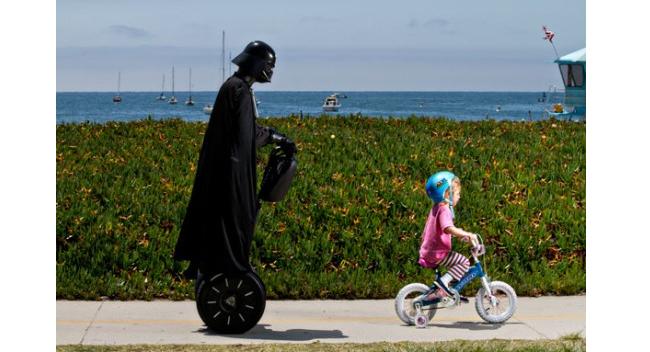