If you have a Raspberry Pi handy and fancy adding a few features similar to that of Google’s new Chromecast media streaming device. A new application has been created for the Raspberry Pi called PiCast that offers users an open source solution for the Raspberry Pi $35 mini PC. Watch the video after the jump to learn more about the PiCast project and see it in action. 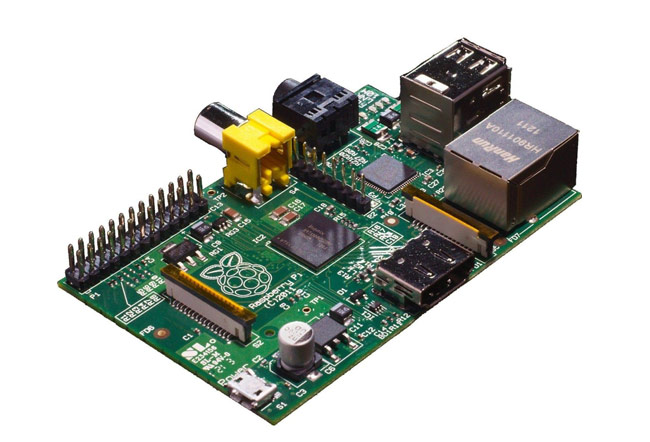 PiCast was the brain child of developer Lance Seidman and is now an open source project allowing developers worldwide to contribute the PiCast app development.

The systems requires you to install the pre-requisite software on your Raspberry Pi, then install PiCast, after which you can then stream media to the Raspberry Pi via PiCast and offers similar features to that of Google’s new Chromecast device launched late last month.