The guys over at Pocket lint have managed to get some photos of a life sized version of the bike used in the upcoming Tron 2 Legacy movie. It was made by toymaker Spin Master, who are making the official toys for the movie, check out the photos of it below. 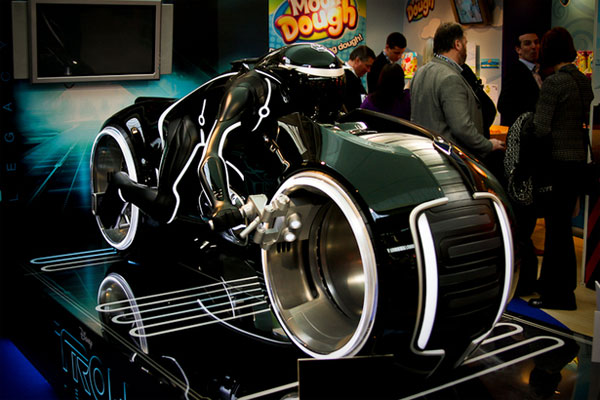 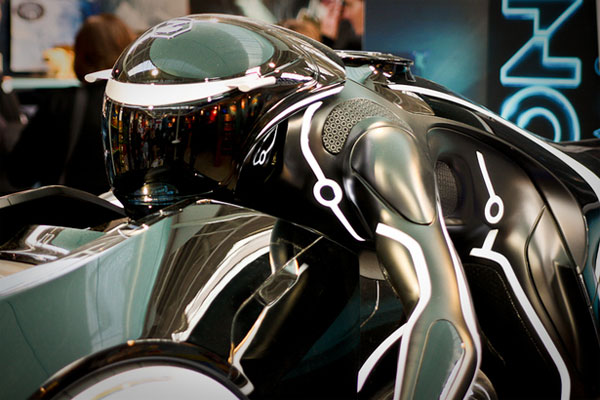 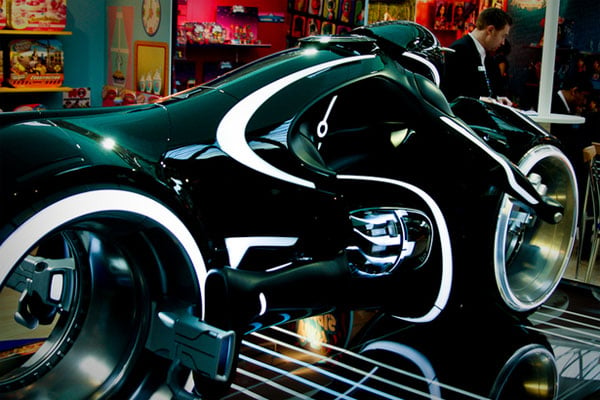 Also  just in case you missed the Tron 2 Legacy Trailer, here it is again.

Head on over to Pocket Lint and check out their full gallery of the Tron 2 Legacy Bike.