You might have already played around withTilt-Shift filters on camera apps and after effect software, but if you want to buy your own precision built Tilt-Shift camera you would normally need very deep pockets, with some lenses designed for physical tilt or shift costing as much as $8 million.

If your budget is a little bit more down to earth Photojojo have launched a new Tilt-Shift Camera for around $149 allowing you to create your very own Tilt-Shift photos for a fraction of the price. 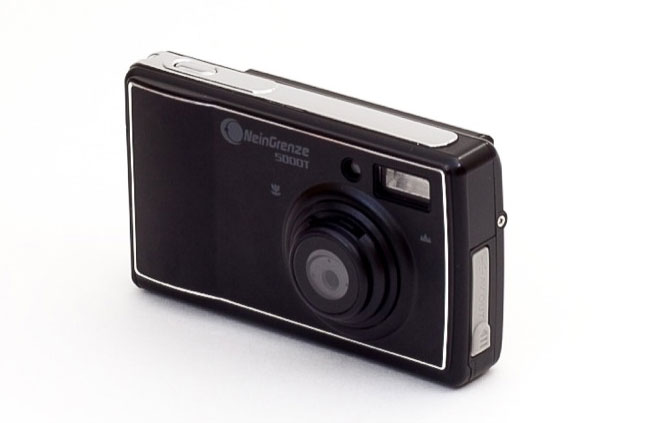 If still wondering what Tilt-Shift photography is Wikipedia explains in a little more depth:

“Tilt-shift photography” refers to the use of camera movements on small- and medium-format cameras, and sometimes specifically refers to the use of tilt for selective focus, often for simulating a miniature scene. Sometimes the term is used when the shallow depth of field is simulated with digital postprocessing

As you can expect you get what you pay for so the compact Photojojo’s Tilt-Shift Camera will provide you with more features than an after effect app or software but will still be a little way from the effects you can create with a $8 million lens. But saying that the pocket camera still produces some fantastic effects and allows your photography to take on new life from a different angle for a reasonable budget.