During the Lightfair International trade show Phillips has just launched its new 12 watt EnduraLED light bulb which is the worlds first LED replacement for a 60 watt incandescent light bulb. 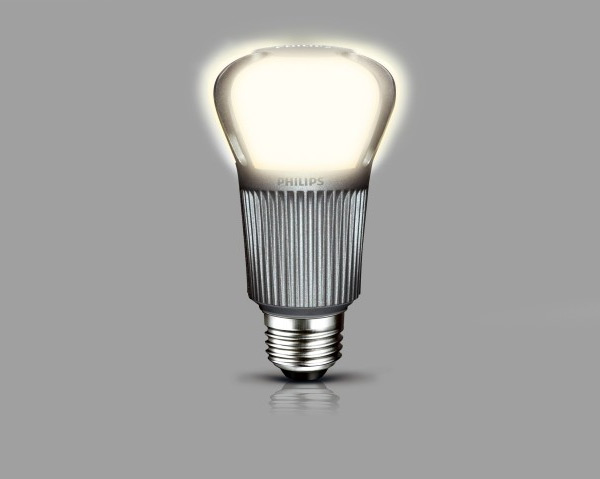 According to calculations by Philips every year more than 425 million 60-watt incandescent light bulbs are sold worldwide and replacing them with a new LED bulb could save 32.6 terawatt-hours of electricity a year.

Enough to power the lights of 16.7 million U.S. households or 14.4% of the total number of households in the entire US. It would also eliminate 5.3 million metric tons of carbon emissions annually. However each new 12 watt EnduraLED light bulb is expected to cost approximately $60 so I wonder how many households would be able to afford to change all their bulbs.