The developers of the Pebble smartwatch have this week announced they will be rolling out a new firmware update for their smart wrist device which will bring with it a number of new features.

New features rolling out to the Pebble smartwatch include a new do not disturb feature as well as a useful snooze function, both of which are included in the latest Pebble v1.14 update. 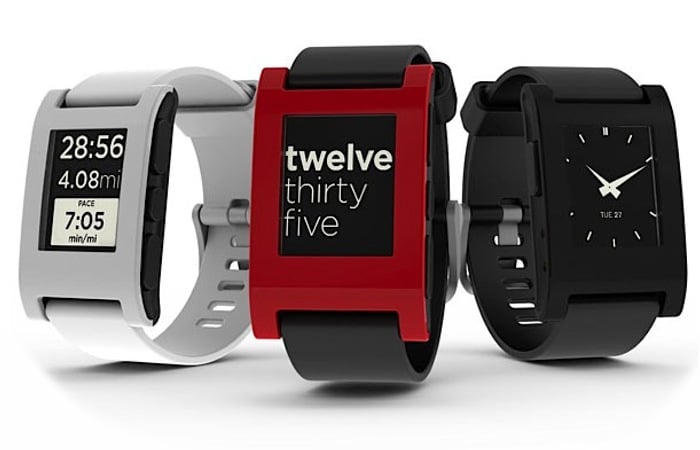 The new iOS performance now allows notifications to be sent quicker from your iOS device to Pebble and Pebble will now search for connectable iOS devices immediately, instead of waiting one minute. Together with the obligatory bug fixes, tweaks and performance enhancements throughout the app. Pebble developers explain a little more: Pebbles developers explain

“We’ve been working hard (like elves in a workshop) on fresh firmware for Pebblers to enjoy. We’re pleased to announce the release of PebbleOS v1.14. This Update includes new features, improvements, and fixes.”

For more information on the new Pebble v1.14 update jump over to the Pebble Blog website for details.