Yesterday we heard that Naoki Horoshima has his ‘@N’ twitter account stolen, it was stolen when someone managed to get information from PayPal and then take over his GoDaddy domain account which hosted his email.

Now both PayPal and GoDaddy have responded to the story, which appeared virtually everywhere yesterday, you can see a statement that GoDaddy gave to TechCrunch below. 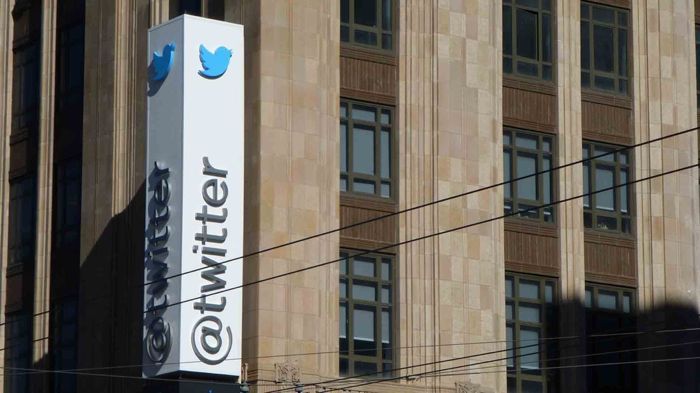 Our review of the situation reveals that the hacker was already in possession of a large polots rtion of the customer information needed to access the account at the time he contacted GoDaddy. The hacker then socially engineered an employee to provide the remaining information needed to access the customer account. The customer has since regained full access to his GoDaddy account, and we are working with industry partners to help restore services from other providers.

PayPal have also released a statement and have said that they did not divulge any credit card details to the hacker, although this is contrary to what the hacker told Naoki Horoshima, he was told that PayPal gave the hacker the last four digits of his credit card.