The new speaker creation called the Parrot Zikmu Solo designed by French designer Philippe Starck, and first unveiled at CES earlier this year, is expected to land in the US next month priced at $999.

The Philippe Starck Parrot Zikmu Solo speaker has been designed to create a stereo musical image from a single speaker that pumps out 100W of music power. 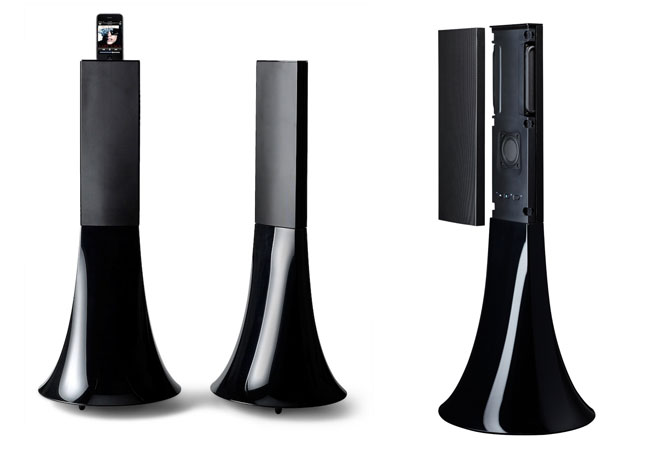 Which when combined with an proprietary algorithmic processor to create a balanced sound, what ever size of the room and position of the speaker, reproducing the the stereo sound image of a classic two-speaker system.