If you are looking for a relatively in-expensive way to transform your older HDTV into something a little more exciting such as a Android powered Smart TV. You might be interested in the new Pandora TV Box which has launched for $145. 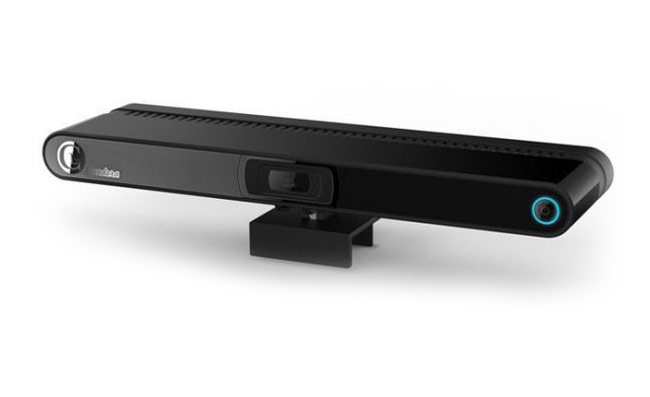 The Pandora TV Box is powered by a Rockchip RK3066 AMR Cortex-A9 dual core processor supported by 1GB of RAM and ARM Mali 400 MP4 graphics with 8GB of built in storage for app and files. But there is also a handy SD card slot for further expansion if required.

The $145 price tag for the Pandora TV Box also include a wireless 6-axis game controller, together with a remote control, which can also be used as an air mouse to navigate the menus and features.

The Pandora TV Box will be arriving at DealExtreme next week, but it’s already available from AliExpress for $145.