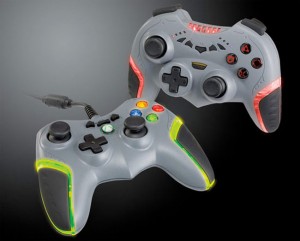 If you are looking forward to the launch of the new Batman game this Autumn on both the Xbox 360 and PS3 you might be interested in equipping your self with these Batarang controllers designed for Batman Arkham City in a partnership between Power A and Warner Bros. … END_OF_DOCUMENT_TOKEN_TO_BE_REPLACED 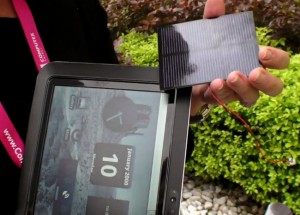 Pixel QI has shown off a new solar panel that is designed to be used in tablets, and the new panel is capable of powering a specially designed tablet that uses just 1w of power. According to Pixel QI the solar panel can be designed into virtually any shape, for example it could be used around the actual tablet display, so you wouldn't actually notice that the solar panel is … END_OF_DOCUMENT_TOKEN_TO_BE_REPLACED 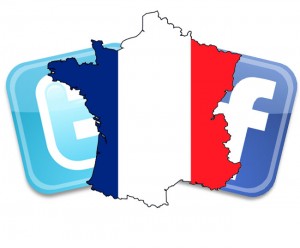 France has announced that it will be clamping down on advertising on its TV and Radio news programmes and will no longer allow news anchors to say the words “Facebook” and “Twitter” on air, unless the terms are used within part of a news story about either company. The announcement is due to a law that was passed in France back in 1992 which forbids the promotion of … END_OF_DOCUMENT_TOKEN_TO_BE_REPLACED 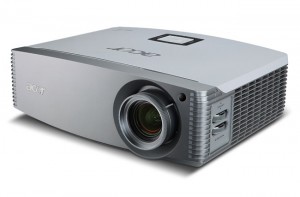 If you are looking for a projector to equip your home theater out the new Acer H9500 DLp which has just been unveiled by Acer might well be worth a look. The new H9500 video projector has been designed by Acer to provide Full HD projection with native 16:9 aspect ratio. Together with DynamicBlack technology which automatically fine-tunes each scene to optimal black levels … END_OF_DOCUMENT_TOKEN_TO_BE_REPLACED 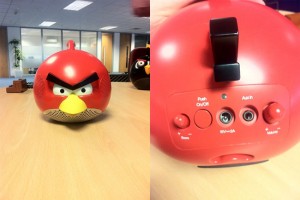 It seems that Rovio Mobile is continuing to release various accessories themed after the characters in their massively popular Angry Birds game, and now Gear 4 will be launching some Angry Birds speakers in August. The guys over at Fone Arena managed to get their hands on these new Angry Birds Speakers, and there will be a number of different version available which will … END_OF_DOCUMENT_TOKEN_TO_BE_REPLACED 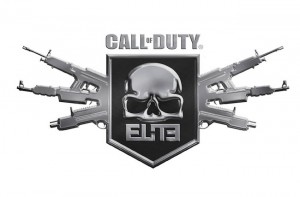 Activisions new premium paid for gaming service named 'Call of Duty Elite' is thought to be arriving with the release of their new Call of Duty: Modern Warfare 3, on November 8th 2011. However if you fancy giving the service a go before then Activision might choose you as one of the lucky ones and allow you to enter the early beta program.   … END_OF_DOCUMENT_TOKEN_TO_BE_REPLACED 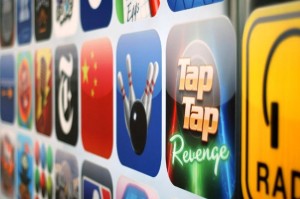 We heard a while back that Apple may have approved over 500,000 iOS Apps, although at the time there were reported to be close to 400,000 apps available in the App store, this has yet to be confirmed by Apple. Now according to a recent report from AppAdvice, the iOS App Store now has 401,446 apps available to download, and Apple's CEO is expected to confirm this number in … END_OF_DOCUMENT_TOKEN_TO_BE_REPLACED 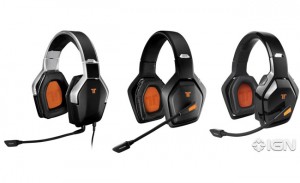 Xbox 360 gamers have always encountered problem with wireless headsets, always having to be attached via a cable for voice communications. However a pair of new headsets called the Devastator And Warhead 7.1 created by a partnership between Microsoft and Tritton are now looking to resolve this problem. The Devastator And Warhead 7.1 premium wireless gaming headsets … END_OF_DOCUMENT_TOKEN_TO_BE_REPLACED 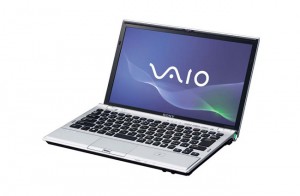 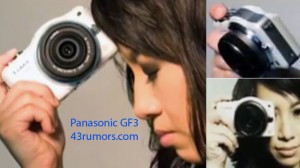 Panasonic launched the new Lumix GF2 earlier this year, and now it seems Panasonic has the next model ready to go and we can expect it to be announced soon as it has appeared in a leaked video. The guys over at 43 rumors spotted the new GF3 in an official Panasonic video which has now been removed, and according to 43 rumors it will feature a 16 megapixel sensor, plus a … END_OF_DOCUMENT_TOKEN_TO_BE_REPLACED 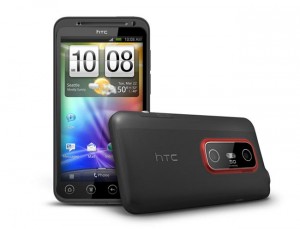 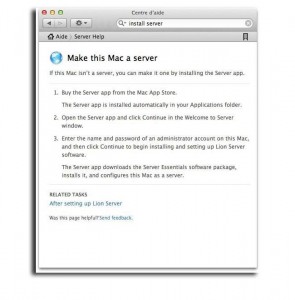 During the development stages of Apple's new Lion OS X the company has been suggesting that their OS X and OS X Server will be combined in some way. Well the team over at Hard Mac have uncovered that the new Lion Server will become a new Apple Mac Store download. Within the Lion OS X Hard Mac have discovered that by searching for 'install server' brings up the instructions … END_OF_DOCUMENT_TOKEN_TO_BE_REPLACED