Imagine if we could make bicycles for just $9 or so. Giora Kariv has done just that. And he is making them from cardboard. Giora was inspired by a man who made canoes out of cardboard. … END_OF_DOCUMENT_TOKEN_TO_BE_REPLACED 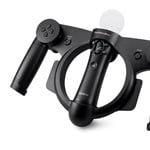 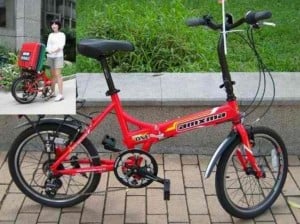 The Taiwanese are just big on their pedaled rides. No surprise that the 2011 International Taipei Bicycle Show had its fair share of neat two-wheelers with more than the usual features. The Simple One deserves attention for its very practical folding capability. More than a bike you can keep in the … END_OF_DOCUMENT_TOKEN_TO_BE_REPLACED 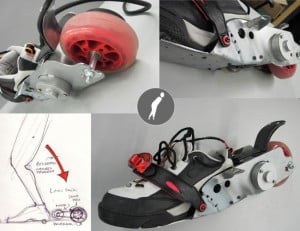 There are plenty of very geeky ways to get around town if you don’t want to drive or walk. You can go with one of the folding electric bikes or something really geeky like a Segway. A new design concept submitted to the James Dyson Award program called Treadway Wearable Mobility may be the geekiest … END_OF_DOCUMENT_TOKEN_TO_BE_REPLACED