We have featured a number of new Mini PCs here on Geeky Gadgets over the pas months most of which are priced under $100 and capable of running Google’s latest Android 4.0 Ice Cream Sandwich (ICS) operating system, and various versions of Linux.

Adding to the list Oval Elephant has this week announced that its created a mini PC its bringing to market called the Oval Elephant Mini PC. That will be equipped with a single-core 1.5GHz AllWinner A10 Cortex A8 ARM processor, supported by 1GB of RAM, and 4GB of storage. 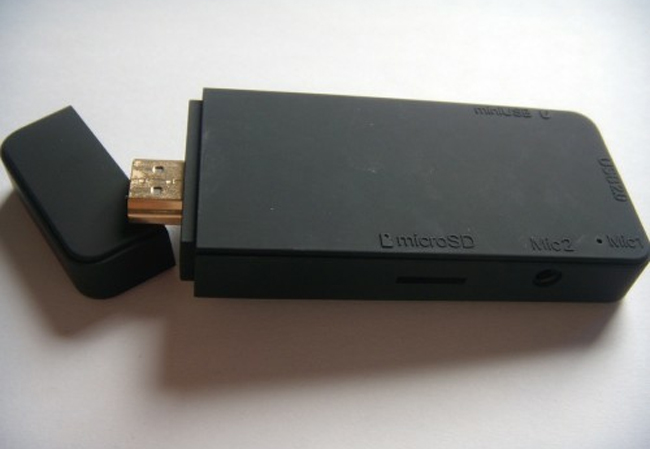 Graphics on the new Oval Elephant Mini PC will be provided by a Mali 400 graphics chip and connectivity will include 802.11b/g/n WiFi, as well as being equipped with a microSD card slot that supports up to 64GB.

“The Oval Elephant is a fast mini pc similar to the MK802. It comes with Android but can support special versions of Linux as well. Linaro will be ported to this and one of the first devices this size to support it. We have plans to run XBMC shortly.”

The Oval Elephant Mini PC is now available to pre-order for $71.49, but if a thousand orders are placed the company will drop the price to just $68.