Over the holiday Ouya announced that they have now started shipping their development kits to early adopters that ordered the Ouya open source gaming console via their successful Kickstarter campaign last year, raising more than $8.5 million. Together with Ouya kits pre-ordered since they were offered as a stand alone since November last year. 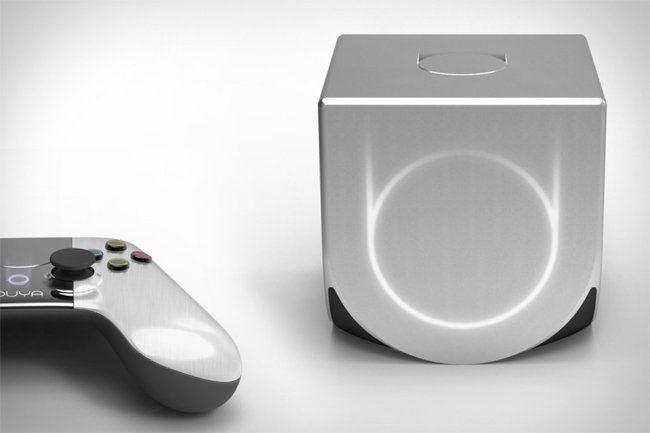 To recap the Ouya is a hackable, Android-based gaming console, which was priced at $99 and can support up to four controllers and  has partnered with the likes of OnLive Gaming, XBMC, Square Enix and Vevo to name just a few. The Ouya open source gaming console is now available for pre-order for $99, and it’s expected to ship in April, 2013.