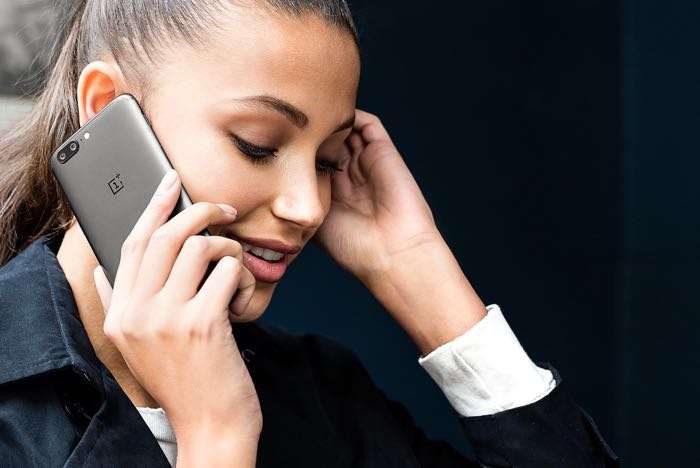 Following on from earlier about the OnePlus 5 911 bug fix update, the company has now confirmed that the update has started to roll out.

OnePlus just dropped us an email to let us know that a software update to fix the 911 bug on the OnePlus 5 has been released.

The software update for the OnePlus 5 is being released as an over the air update and you can see a official statement from OnePlus below.

We have begun rolling out the software update.  Timing may vary by region.  We encourage OnePlus 5 users to download the update.  If users haven’t received a notification, check for the update by going to “Settings” > “System Updates”

If you receive this new software update on your OnePlus 5 smartphone, please leave a comment and let us know. Also leave you location as this may be helpful to other users who are awaiting the update.