A custom Android Rom is being built called OmniROM by a team of well-known Android custom ROM developers to fill the hole that has been left by CyanogenMod.

Recent the once open ROM CyanogenMod that originally started off as a community-driven creation using Google’s open source software has now moved to a more commercial product and venture. 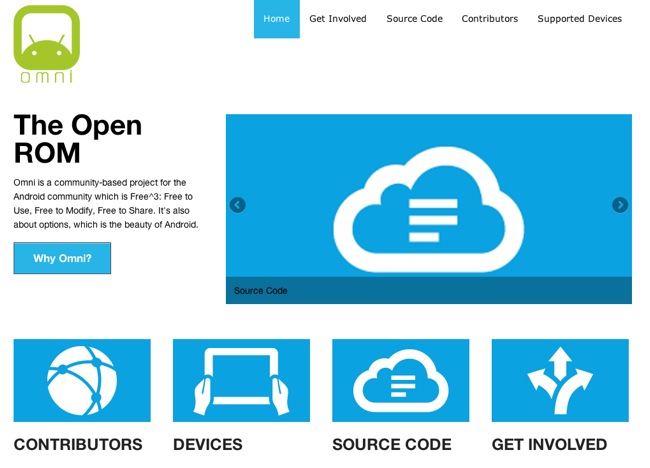 Now the new team of developers are looking to create a new custom version of Android that will be based on the Android Open Source Project and provide customisations, performance tweaks, and apps, from a user community environment.

The new OmniROM open source Android ROM has been designed to run on the latest Google Nexus phones and tablets together with a few other Android devices from Sony and Oppo.

“Omni is a community-based project for the Android community which is Free^3: Free to Use, Free to Modify, Free to Share. It’s also about options, which is the beauty of Android.”-“The core of Omni is the community, and we recognize that everyone has a role to play. So we have a number of ways for you to get involved:”