Olympus has unveiled two new point-and-shoot cameras. The first is the compact Stylus VH-410 and the second is the “high-performance” Stylus VH-515. The 410 packs in a 16-megapixel CCD sensor, a touchscreen and 5x optical zoom and it can shoot movies in 1280 x 720. It also has Dual IS image stabilization and supports Eye-Fi wireless SD cards. It will launch in mid-October. 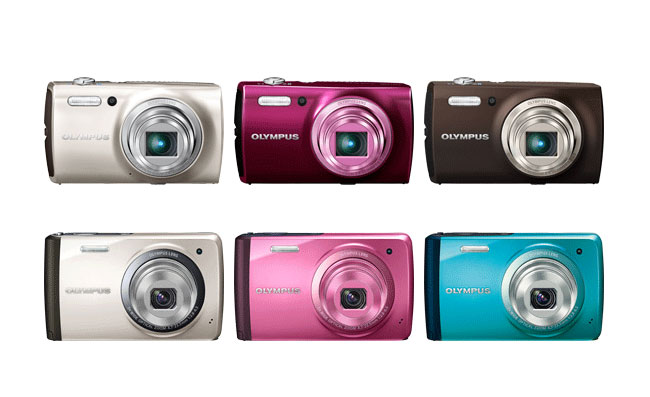 The 515 will arrive in the middle of September, with it a 12-megapixel, back-illuminated CMOS sensor, 8x optical zoom with Super Resolution and can shoot video in 1920 x 1080.

These models are all about style, with simple operation that will get you Good Photos. And it really shouldn’t be much more complicated than that.