the Wikipedia for Android app comes with a range of features, which include the ability to save articles to view later when you are offline, and you can also share articles using the Android share function. 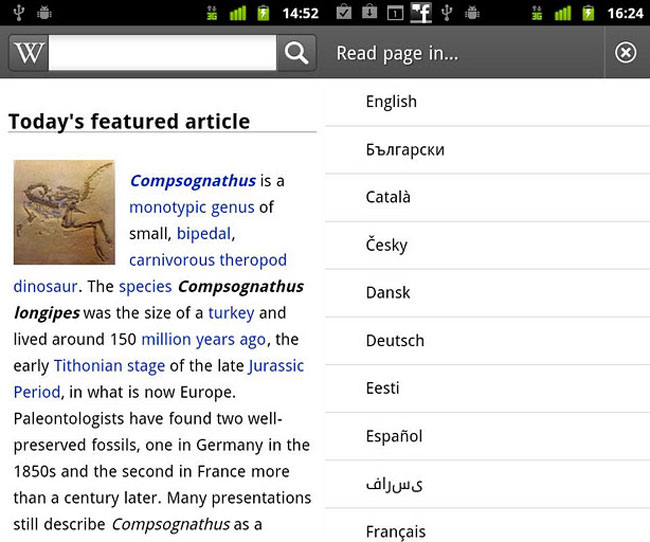 Official Wikipedia App for Android. Wikipedia is the free encyclopedia containing more than 20 million articles in 280 languages, and is the most comprehensive and widely used reference work humans have ever compiled. 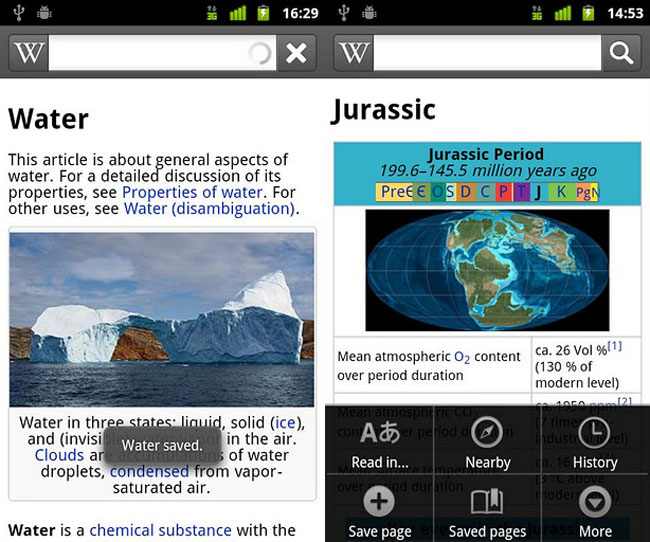 The official Wikipedia app will work on Android devices running Android 2.2 and up and it is available as a free download from the Android Market.