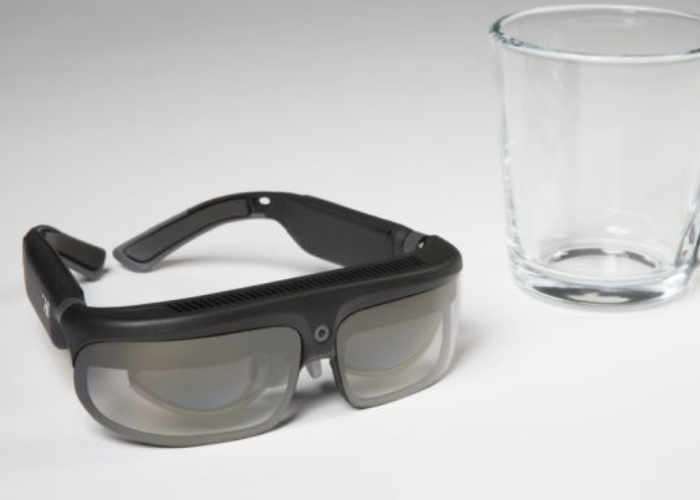 Osterhout Design Group (ODG) has this week unveiled their latest hardware which takes the form of a new augmented reality wearable that is powered by Qualcomm’s Snapdragon 835 processor.

The company has created two different augmented reality glasses which take the form of the ODG R-8 and ODG R-9 both of which have been designed specifically for consumer applications and use the augmented reality technology to superimpose graphics on to the view of the real world.

Features of both glasses include the ability to play cinematic 360-degree movies as well as provide connectivity via the new Bluetooth 5.0 standard as well as Wi-Fi 802.11ac, GPS and Glonass. Other features include high-speed IMU for detecting gestures, dual microphones, directional speakers, USB-C, and Reticle OS running on Android 7.0 (Nougat).

ODG’s new R-8 and R-9 HMDs are a big step forward for the company as the new devices, using the new Snapdragon 835 and better display technology, will mean a more immersive use experience as well as more opportunity to expand their user base.