This week Valve have announced that they have updated their Source SDK to now include support for the awesome Oculus Rift virtual reality headset which is currently being developed.

Since its launch the Oculus Rift has caught the interest of Valve who have added support for the new Oculus Rift headset into their Team Fortress 2 game. 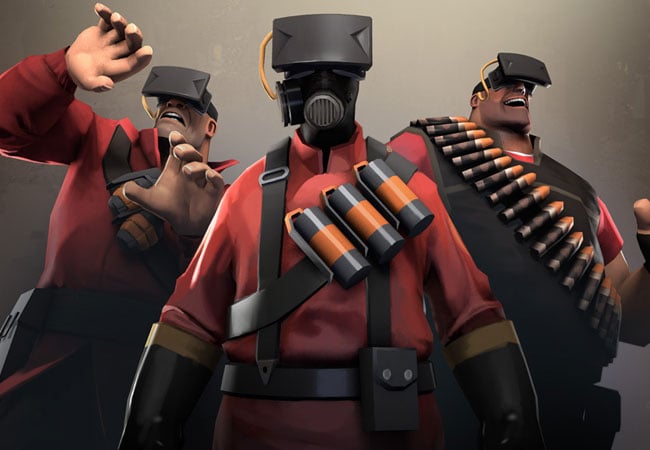 The release notes included with the launch of the new Source SDK explain:

The source for this new SDK release includes the latest code for all the included games, and has many new features:

– The games now build and run clients on Windows, OSX, and Linux. Dedicated servers are supported on Windows and Linux.
– Steam Pipe (the new Steam content delivery system) is supported by the sample mods. Existing mods can change their gameinfo.txt to match the new format and gain Steam Pipe support.
– Support for Virtual Reality via the Oculus Rift has been added to the SDK. Running a compatible mod with -vr on the command line will run the mod in stereo and enable head tracking on the Rift.

For more information on the new Source SDK and its Oculus Rift support jump over to the Valve website for details.