Oculus the developers of the awesome Oculus Rift virtual reality headset have today announced that their company has secured $16 million in funding to help them take their new Oculus Rift VR headset to the masses.

Originally the Oculus Rift headset started in journey on the Kickstarter crowd funding website just over a year ago raising over $250,000 in the process. Since then the Oculus Rift has shipped developer kits worldwide and is now gearing up for mass release. Watch the video after the jump to see it in action. 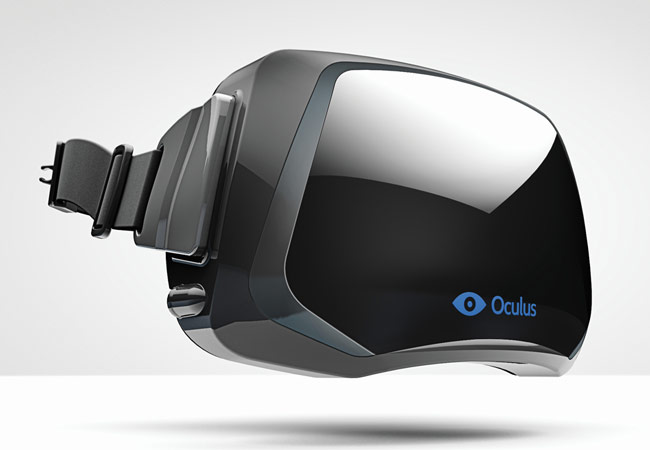 “In case you didn’t see the announcement, we have great news to share: we’ve raised $16 million in a Series A funding round co-led by Spark Capital and Matrix Partners, along with Founders Fund and Formation 8. “

” the funding opens up all sorts of doors for Oculus. It helps us hire the best and brightest minds in VR from around the world. It lets us experiment and prototype with more cutting-edge tech. And it allows us to build a badass, consumer VR gaming platform, the likes of which the world has never seen.”

Unfortunately no information on pricing or worldwide availability has been released as yet by Oculus, but as soon as information comes to light we will keep you updated as always. For more information on the new Oculus Rift jump over to the Oculus website for details.