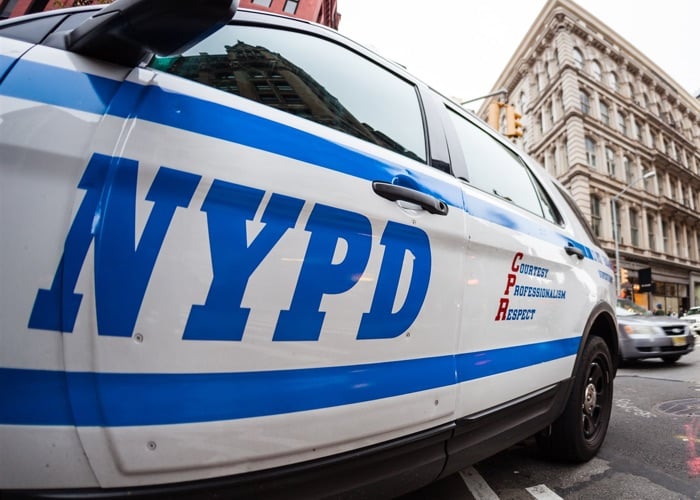 You may have heard that the New York City Police Department has been testing body cameras for a few years now. The goal is to equip every officer with one by next year. It may not be able to meet this goal though, as its now pulling all body cameras from officers after one caught fire. A camera worn by an officer in Staten Island began smoking and “burst into flames,” according to the NYPD. Not great news for their plan.

And so the NYPD has decided to pull them all pending the outcome of an investigation into the matter. This means that until it knows what caused this one camera to catch fire, the entire force equipped with this model will be without body cameras.

The body camera in question is a Vievu model LE-5. An official said that the camera “unexpectedly began to smoke and fell from his shirt to the ground.” The NYPD has said that it has been made aware of a possible defect in the camera while reiterating that nobody was hurt when the battery of this particular camera “exploded.”

The force is investigating the matter to figure out what happened. Hopefully, it won’t take long. Only officers with the LE-5 model will have to turn them in. Those using the LE-4 model can continue using it.