Development of the new 0x10^C game from the creator of Minecraft is still in its early stage at the moment, but Notch the games creator has released a new video showing you a glimpse of the new game in construction. Check it out after the jump. 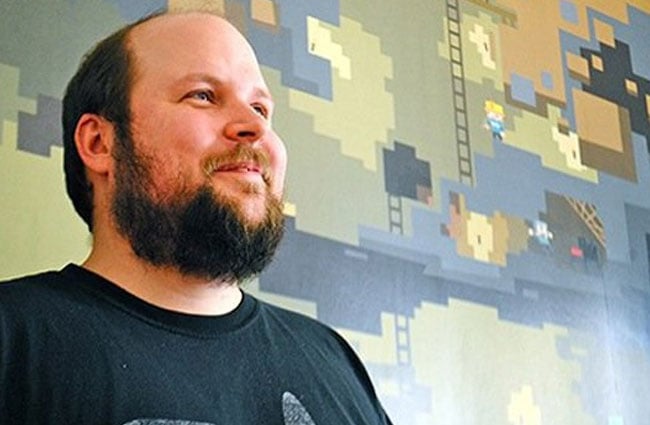 The one and half minute video released by Notch provides a quick look at a little of the testing currently going on in the games development cycle, revealing a first look at “Physics, bobbing, and guns”. Just don’t expect to see too much of the finished game in this first taster video.

No information on worldwide availability has been released as yet, but as soon as information comes to light we will keep you updated as always.