The Internet has obviously become a favourite past time for many people, too many in fact. Pew Research Centre’s Internet & American Life project has released some numbers what you may have suspected all along – many people go online even if they actually have nothing to do. 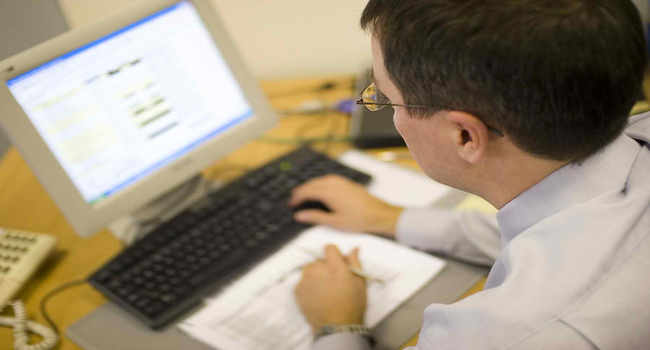 A phone survey conducted by the company showed that 53% of those aged 18 to 29 years old use the Internet for no exact reason. It’s this age bracket where the numbers are at its peak, with the percentage going down as the age level goes up.

Even though the survey was conducted in the US, it won’t be surprising to see similar results from online users in other countries. So the next time you’re bored, fire up your browser, the Internet is there to keep you company.