In what amounts as another boost to cloud computing, the guy behind Atari is lobbying for a revamp of the U.S. education system. Lobbying here isn’t the usual method of currying favor in the halls of political power, though.

Instead, Nolan Bushnell spoke about his plans in a Cloud Gaming Conference. According to Bushnell, for the past 10 years he’s been developing a gaming-based educational curriculum that could replace the usual high school circus. Is he a madman or a genius? Both, we think. 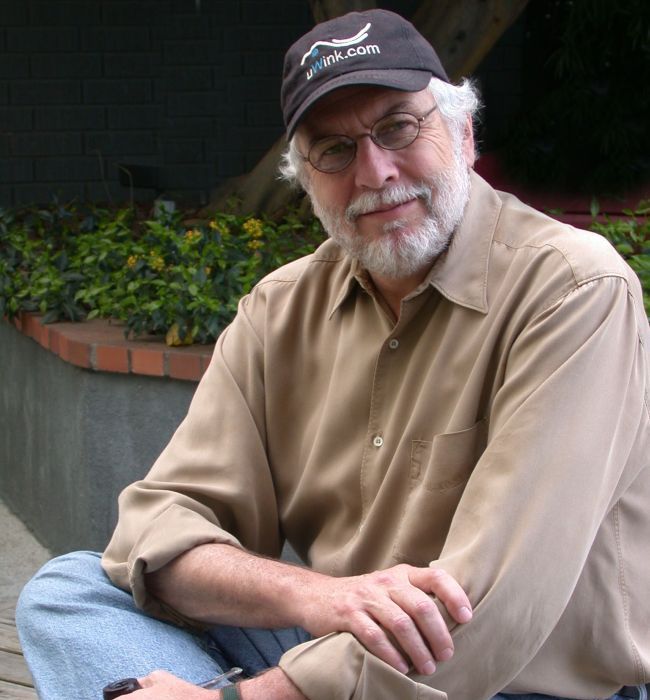 Seen above is a flattering portrait of Bushnell, gaming pioneer and serial entrepreneur, who thinks public education in the United States is a’nightmare’. We won’t disagree.

The whole point of Bushnell’s talk during the recent Cloud Gaming Conference is to create an abbreviated learning environment where incentivized games push children to challenge themselves. Bushnell has been working on the system for 10 years and he calls it Speed to Learn. How does cloud computing fit into this? The arcade-based computers are accessed through a cloud network, of course.

According to Bushnell, Speed to Learn will do everyone a favor if it ever goes live. Not only does it promote self-directed learning, but it also challenges teenagers and children to carve their own path. It equips them with the right mental tools but not the way that current education does, which Bushnell describes as an institution that’s creating an economic underclass.

Here’s hoping the right people think about Bushnell and the potential game changer he has in the works.