Today Nokia has released a new update for its Nokia Transport beta application on Windows Phone, which brings with it a number of new addition, tweaks and fixes.

Major new updates include the addition of a newly designed users interface together with more intelligent auto-predictions of likely destinations, and now the beta app prioritises transport stations in its search results for users. 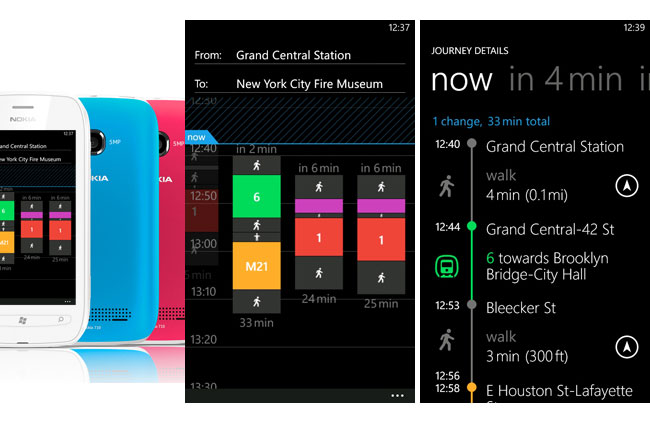 Nokia has also added extra transport information, which is automatically download for some 550 cities, with more arriving all the time. Within the application bus, train, subway, as well as other modes of  transport now have their own icons, together with hotels, restaurants, and shops all sorting updated individual icons.

The latest beta version of Nokia Transport is available for the Lumia 610, Lumia 710, Lumia 800, and the Lumia 900; it will unsurprisingly work with the Lumia 920 and Lumia 820, and is a free update from the Windows Phone Store.