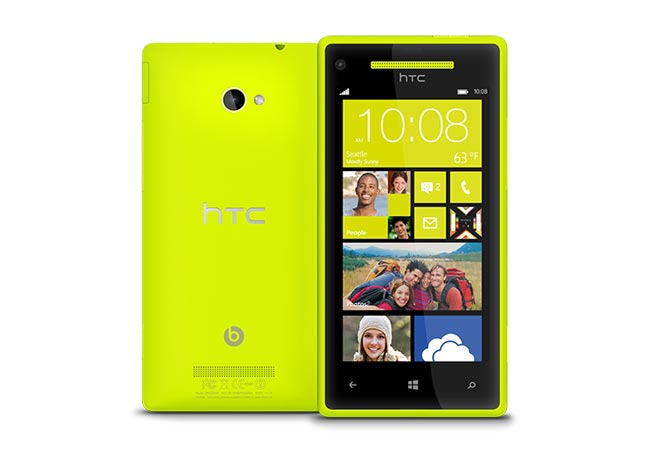 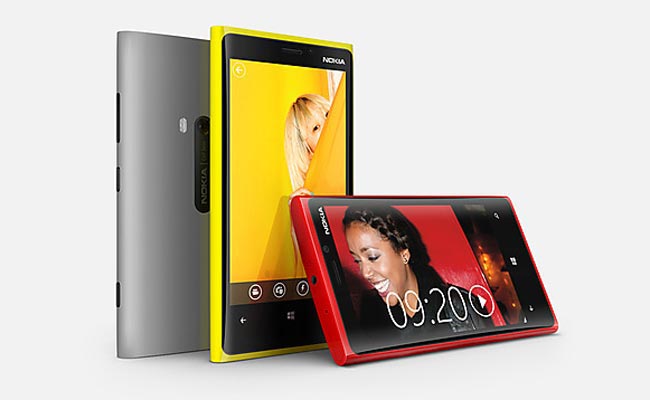 Of course this is just a rumor at the moment, and has yet to be confirmed, but Nokia could end p trying to have HTC’s new Windows Phone 8 devices banned before they go on sale.