Nokia has announced its financial results for quarter two of 2013, and along wiht the normal financial figures Nokia also released some details on how many Lumia smartphones they have sold.

Nokia managed to sell a total of 7.4 million Lumia Windows Phone smartphones in quarter two of 2013, this is up from 5.6 million in quarter one and 4 million in the same quarter last year. 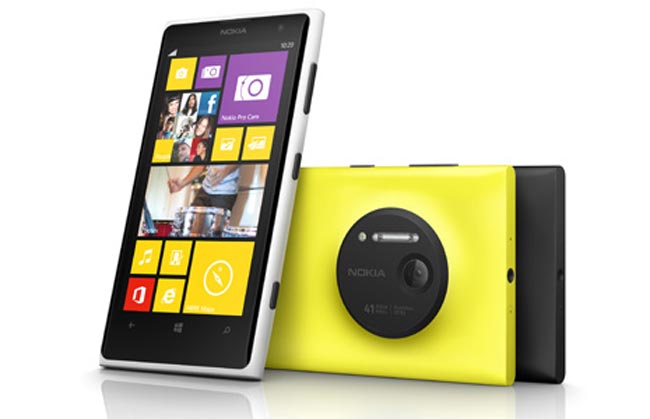 Nokia has now sold a total of 27.3 million Lumia smartphones since they launched their first Windows Phone handset. Nokia also revealed some details about their US smartphone sales.

Nokia sold a total of 500,000 Lumia devices is the US in the second quarter, this is up form 400,000 from the previous quarter, but down 16 percent for the same quarter last year.