Nokia was hoping to reveal their new Nokia Lumia 920 With PureView and Lumia 820 smartphones on September 5th. But unfortunately for Nokia, press images have already been leaked online for all to see.

The Nokia Lumia 820 smartphone pictured below has a 4.3-inch touchscreen, but very little else in the way of specifications has been leaked as yet. We might even have to wait until Nokia officially launches the Lumia 820 to find out. 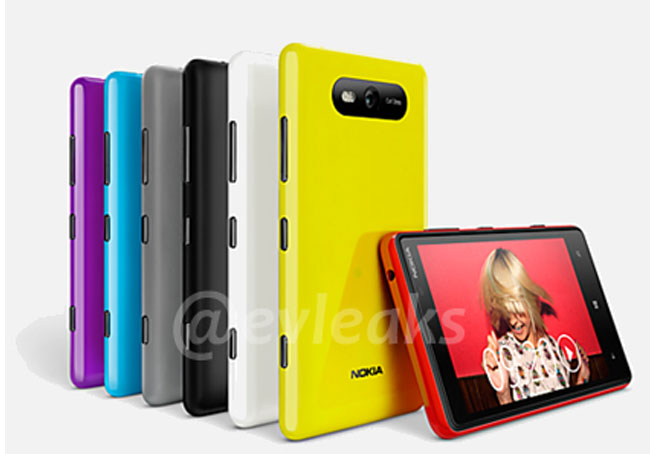 Unfortunately very few specifications are available for the Nokia Lumia 920 either, which is pictured below. But what has been leaked is that it will be equipped with a 4.5-inch curved touchscreen, and is expected to come with PureView. Making it the first PureView smartphone in Nokia’s Lumia series.

Unfortunately no information on pricing or worldwide availability has been released as yet, but as soon as information is announced by Nokia on September 5th or leaked, we will keep you updated as always. 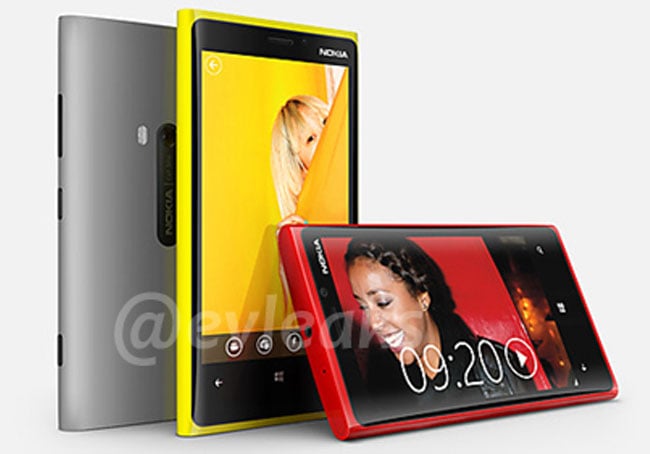