We had previously heard that Nokia’s new Lumia 920 Windows Phone 8 smartphone would land in Europe some time in November, and now a couple of retailers in Germany have the handset up for pre-order with delivery dates of October.

One site has a shipping date listed for the Nokia Lumia 920 of the 17th of October, of course this date has yet to be confirmed by Nokia who have yet to announce their European launch dates for the latest Windows Phone 8 devices. 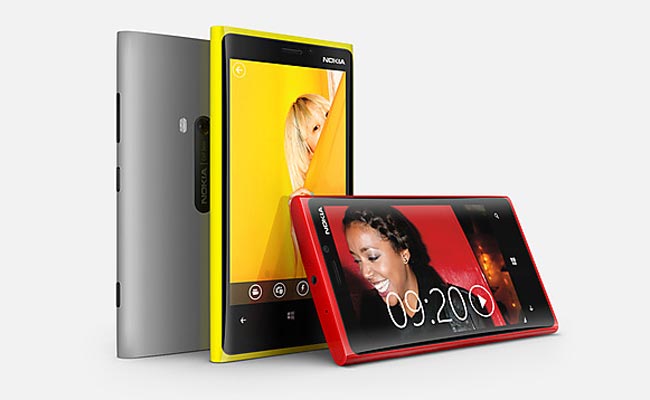 As a reminder the Nokia Lumia 920 comes with Windows Phone 8 and features a 4.5 inch HD display with a resolution of 1280 x 768 pixels, processing is provided by a dual core Snapdragon S4 processor.

As soon as we get some sort of confirmation from Nokia on exactly when the Lumia 920 and also the new Lumia 820 will launch in Europe we will let you guys know.