Nokia has just released a press release to announce the Nokia Lumia 822 for Verizon Wireless, we have seen lots of leaked photos of the handset over the last week, and it is now official. 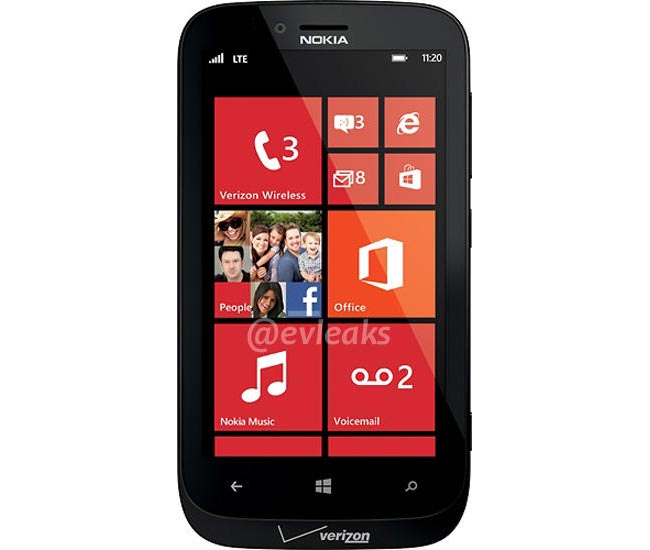 “Bringing the Nokia Lumia 822 to Verizon Wireless allows us to expand our award winning Lumia brand to even more customers here in the United States,” said Olivier Puech, President of Nokia Americas. “With the Nokia Lumia 822, first-time smartphone buyers – and those ready to switch – will get high-quality performance on both their device and Verizon Wireless’ incredibly fast 4G LTE network.”