The Nokia Lumia 800 features a 3.7 inch AMOLED ClearBlack curved display, and it is powered by a 1.4GHz single core processor with hardware acceleration and a graphics processor. 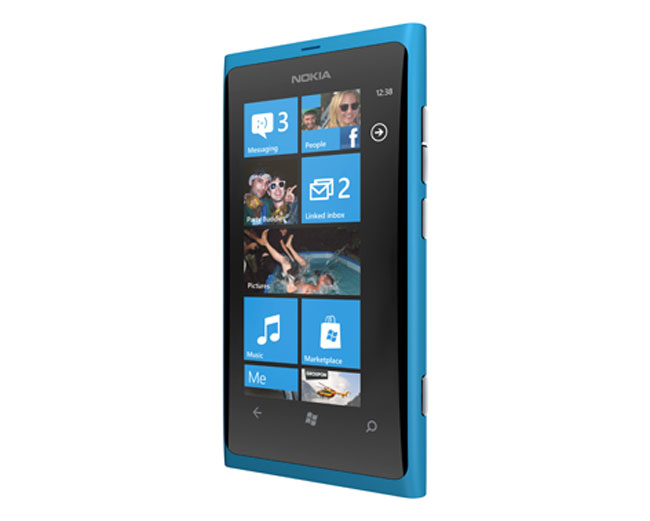 The Nokia Lumia 800 also features an instant share camera with Carl Zeiss optics, although Nokia still hasn’t released any information on how many megapixels the camera comes with.

The Nokia Lumia 800 also comes with 16GB of built in storage plus 25GB of online storage with SkyDrive, and it will retail for 420 Euros excluding taxes, and it will go on sale in France, Germany, Italy, the Netherlands, Spain and the UK in November in November, with other countries which include Hong Kong, India, Russia, Singapore and Taiwan before the end of the year.

It looks like the Nokia Lumia 800 wont go on sale in the US until 2012, and there are no details on US pricing as yet as soon as we get some more information we will let you guys know.