It looks like Nokia is about to launch another new Windows Phone 8 smartphone, the Nokia Lumia 625, and it looks like it will be headed to AT&T in the US.

The Nokia Lumia 625 was recently spotted at the FCC, the handset will feature a 4.7 inch display with a resolution of 800 x 480 pixels, processing will be provided by a dual core 1.2GHz Snapdragon S4 processor. 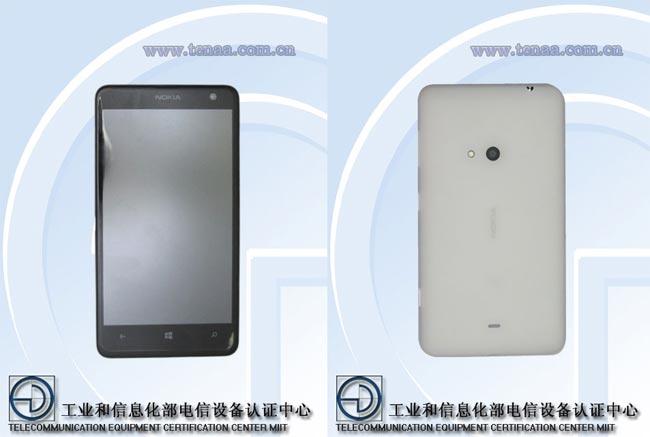 The Lumia 625 is expected to retail for the equivalent of $325 when it launches in China, and it will come in a range of different colors. There are no details as yet on when it will launch in the US.