Earlier today Nokia announced their new Nokia Lumia 625 smartphone, and now Nokia have released a promo video of the Lumia 625 which you can see below.

The Nokia Lumia 625 features a dual core 1.2GHz Qualcomm Snapdragon S4 processor, it also comes with 512MB of RAM and 8GB of built in storage, plus a microSD card slot that can take up to 64GB cards. 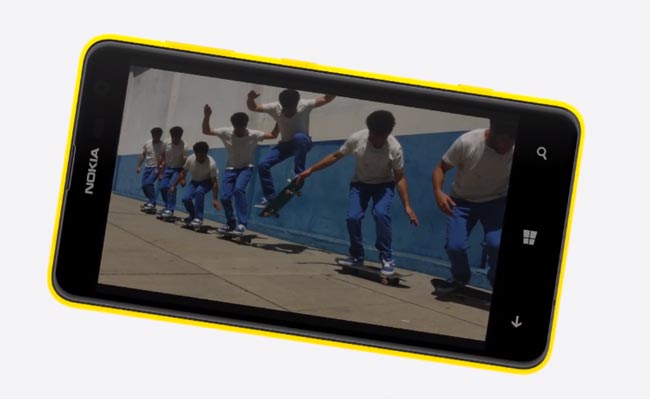 Other specifications on the Nokia Lumia 625 include a 4.7 inch display WVGA display with a resolution of 800 x 480 pixels. It also features  5 megapixel camera on the back and a VGA camera up front.

The Nokia Lumia 625 is designed to be a budget Windows Phone 8 handset, it will go on sale in September for around 220 Euros before taxes.