The other day we saw a leaked photo of the new Nokia Lumia 521 for MetroPCS, the handset is now official and it will be available from MetroPCS from later today. 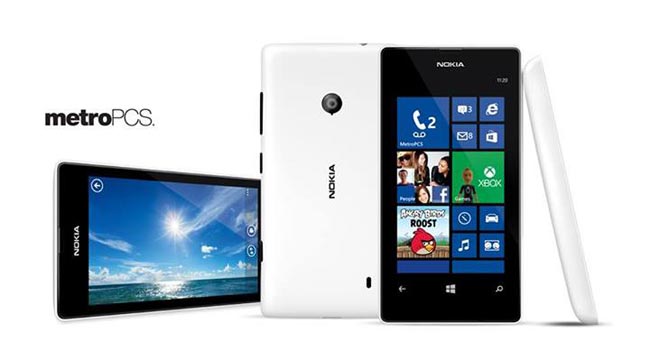 The Nokia Lumia 521 is a Windows Phone 8 smartphone that comes with a 4 inch display that features a resolution of 800 x 480 pixels.