We have been hearing rumors about the Nokia Lumia 510 for a while now, and Nokia have now launched the handset in India, and according to Nokia it is their most affordable Lumia smartphone to date.

The Nokia Lumia 510 features a 4 inch WVGA multi-touch display with a resolution of 800 x 480 pixels, processing is provided by an 800MHz processor and the device also comes with 256MB of RAM and 4GB of built in storage. 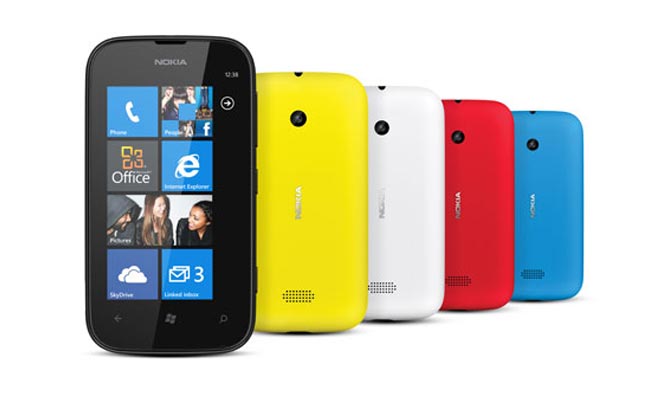 Other specifications on the Nokia Lumia 510 include a 5 megapixel camera with auto-focus, plus Bluetooth 2.1+ EDR, GPS, A-GPS, a micro USB connector and the device will come in a range of colors.

The Nokia Lumia 510 will launch in India in November, followed by China, South America and Asia, the device will retail for the equivalent of $199 US dollars, before subsidies and taxes.