Nokia will unveil their new flagship Windows Phone 8 smartphone next week, the Nokia Lumia 1020 or Nokia EOS, and now it looks like we may have some pricing for the handset.

According to the guys over at WPCentral, the Nokia Lumia 1020 will launch in August and will retail for $602, the price comes from upcoming inventory in a Microsoft store. 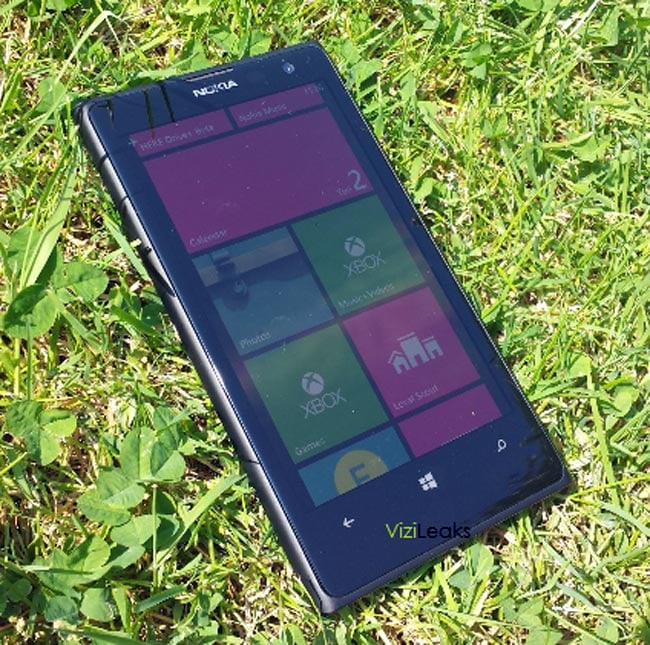 The Nokia Lumia 1020 will apparently be available in three colors, black, white and yellow. Earlier today we saw a photo of the back of the handset which confirms that it will come with a 41 megapixel camera. We should have more details on the new Nokia Lumia 1020 next week.