Yesterday we saw some photos of the new Nokia EOS smartphone, and now we have some more along with some more information on the device, the details come from the same source as yesterday, Vizileaks.

The Nokia EOS will be the first Windows Phone 8 device from Nokia to use their Nokia PureView, not the PureView cameras that was announced in the latest devices, but the original PureView technology that launched in the Nokia 808 PureView. 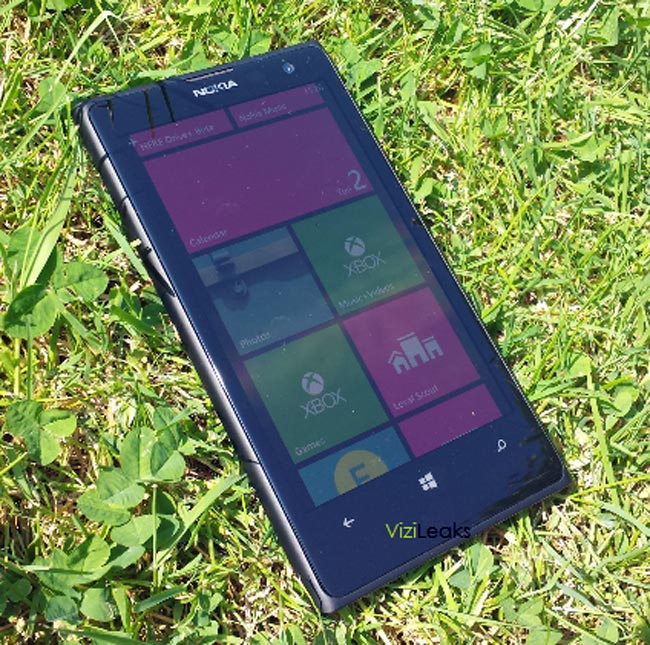 The Nokia EOS is rumored to feature the 41 megapixel camera sensor that was announced with the 808 PureView, it looks like the handset will feature wireless charging, a non removable battery, and the device apparently shares a similar design to the rest of the Lumia range, excluding the new Nokia Lumia 925. 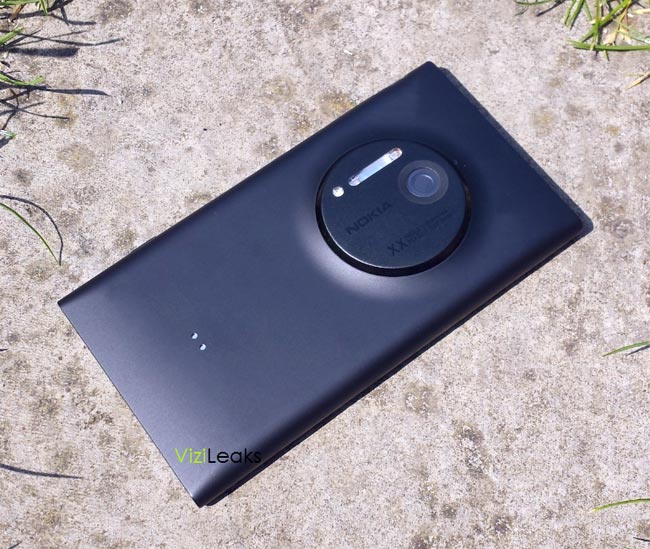 You can see more details and also come more photos of the Nokia EOS over at Vizileaks.