Nokia is holding a press event on the 11th of July, where they are expected to announced their new Nokia EOS Windows Phone 8 smartphone. Nokia has now started teasing the device, and it would appear that it will feature a 41 megapixel camera, have a look at he photo from Nokia below. 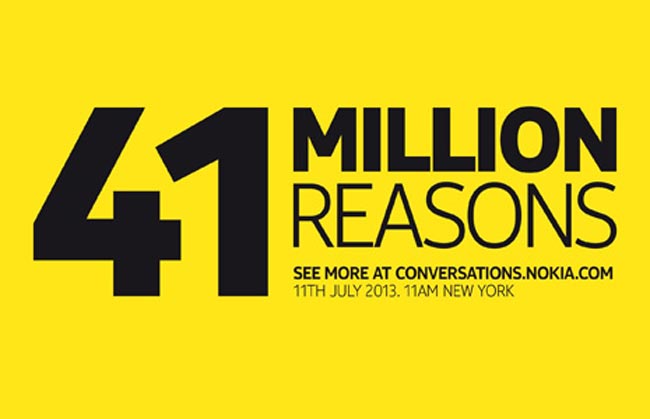 From the photo from Nokia it looks like the EOS will use the same 41 megapixel camera sensor that was announced with the 808 PureView, it looks like the handset will feature wireless charging, a non removable battery, and the device apparently shares a similar design to the rest of the Lumia range.