It seems Nokia will introduce hover based interactions to Lumia devices. The speculation is based on a couple of patents that were spotted on the European Patent office, which indicate the sensor based functionality to reach Lumia devices soon, where the sensors will detect fingers from some distance above the screen. 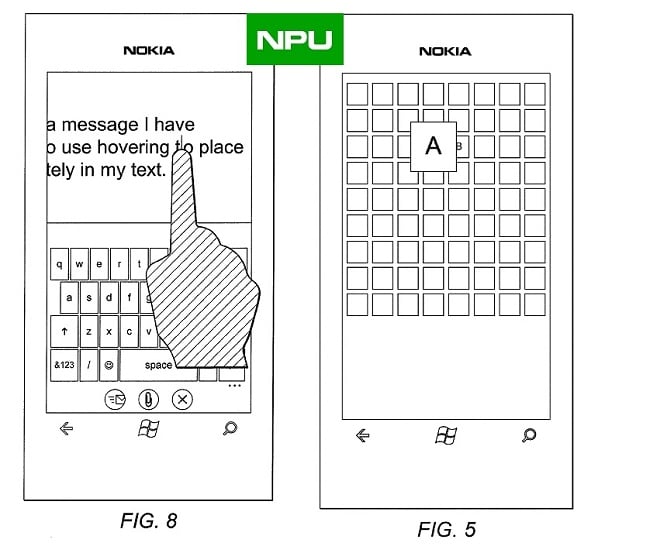 It seems we might be looking at hover based text / object enlargement while reading or UI interaction, which will enlarge a word or part once you hover your finger on it, as well as handling of text input and icons. It something similar to the hover based wakeup where the device can wake up from standby mode when the users hover’s his/her hand over the screen.

On the other hand, Samsung already introduced hover based in its Galaxy lineup, but it will be good to see how the functionality is implemented by the Finns.