Nokia previously announced that they had sold 4.4 million of their Lumia Windows Phone devices in the last quarter of 2012, and now Nokia has released its financial information for the same quarter.

Nokia has actually made a profit this quarter of $585 million, with total revenue of $10.73 billion for the quarter, which is the first time they have made a profit for a while. 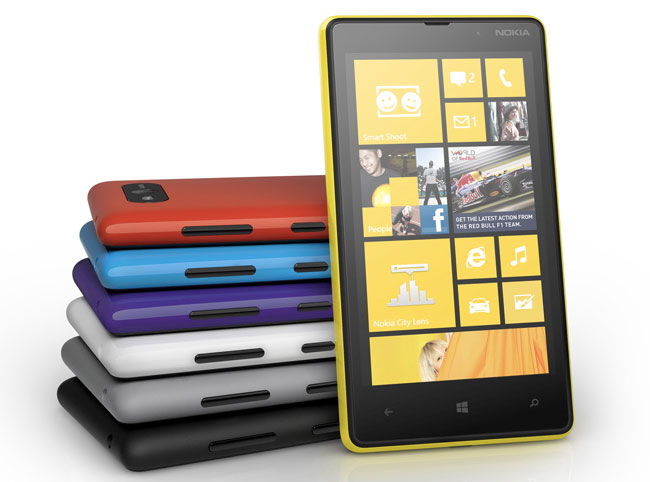 In the previous quarter Nokia made a loss of $754 million, obviously the higher sales of their Lumia Windows Phones handsets have helped the company to return to profit.