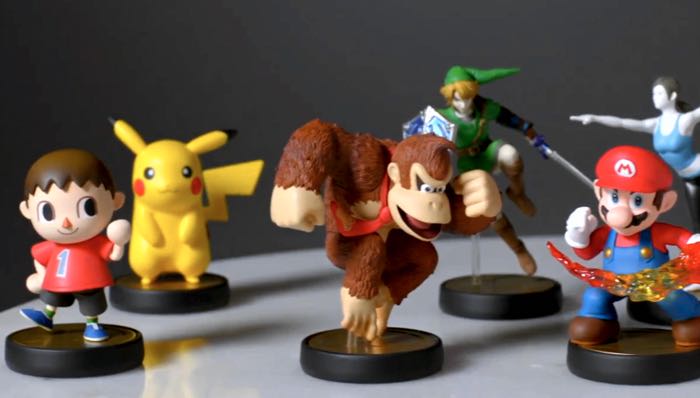 Nintendo has announced plans to increase its amiibo production, to meet the continued demand for its figurines. The company has apologized to those fans who are frustrated by the lack of availability for certain amiibos, saying that it takes a few months to bring the amiibos from production to store shelves.

Nintendo will be increasing the number of Little Mac, Falcon, and other short-supply/high-demand amiibo figures. Now for the bad news. It looks like the production increase is only for the Japanese market, for right now at least. Maybe in the future they will make more available in the states too, but we don’t know yet.

In mid-February, Nintendo revealed that it had shipped 5.7 million of the figures, with Link being the most popular and Mario and Pikachu taking up the second and third places. The United States and Canada were the biggest markets for amiibos.

They revealed in January that Nintendo sold almost 2.6 million amiibos in 2014, and 2015. If these numbers continue the trend, they will continue to sell more. Meanwhile, Nintendo is also looking to spice up the product line with gold and silver Mario amiibo, which arrived last month. Hopefully fans can get the ones they want now.