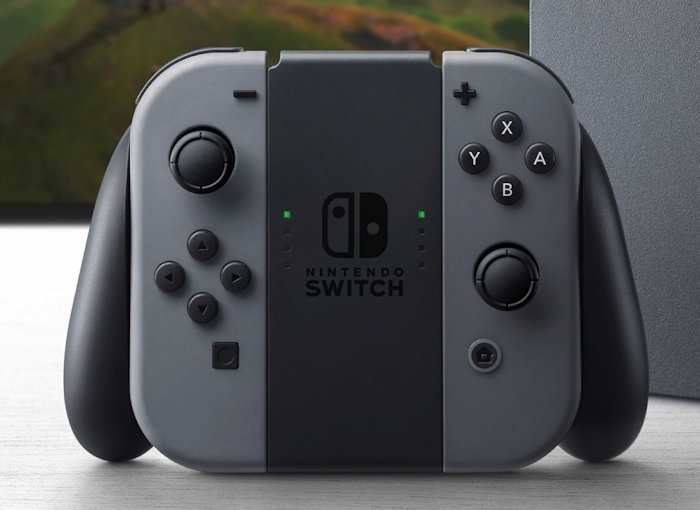 Nintendo are holding a press conference in January where they will reveal more details about their Nintendo Switch console, we presume this will include the pricing for the device.

According to a recent report the Nintendo Switch will retail for £199.99 in the UK, this will apparently be the entry level price for the console on its own, the news apparently comes from UK retailer GAME.

GAME apparently has an SKU on their system at the moment for the new Switch console which lists the device for £199.99.

If Nintendo does use this pricing for their new Switch console in the UK and the US then the console could end up being really popular, we will have more details about the device in January.