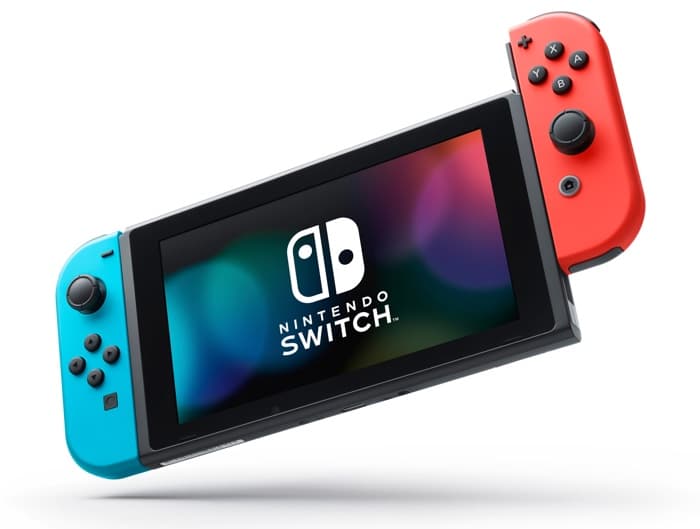 It has broken the record set by the Nintendo Wii during its launch. The Switch sold more than 4.8 million units during its first 10 months of availability in the United States, which beats the Wii’s 4 million units sold in the same period after it was launched. The Switch is on fire!

The 4.8 million Nintendo Switch units that the company sold in the United States since March 3rd, 2017 are the highest total for the first ten months of any home video game system in U.S. history. That is quite an accomplishment. The company says that a strong library of games continues to fuel momentum for the console. Over 60 percent of Switch owners in the country own Super Mario Odyssey while more than 55 percent own The Legend of Zelda: Breath of the Wild. These titles are not only console-sellers, but they are also the highest-rated games in history too.

Nintendo has more great games coming. Nintendo-published games like Bayonetta, Bayonetta 2, Kirby, and Star Allies will be out this year. Not to mention games from other major publishers.