Over the weekend Nintendo released an announcement confirming that their US website server had been hacked, but stated that no customer account information had been compromised.

The hacking group responsible for the breach was ‘Lulzsec’ who have also been responsible for a number of attacks on Sony’s server over recent months. The hackers who broke into the Nintendo US website have reportedly not caused any problems or inconvenienced  any customers with the hack, and just obtained a config file from the entry. 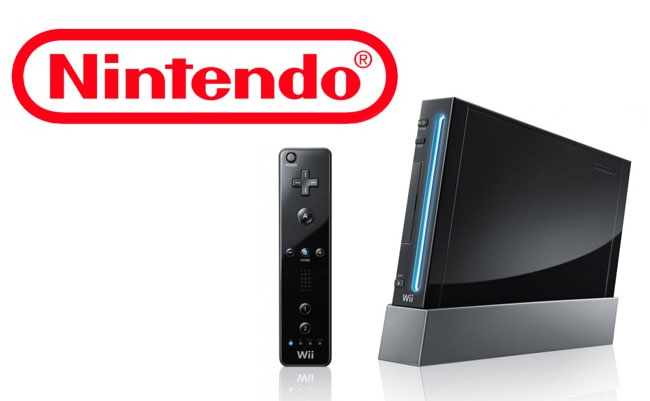 Nintendo spokesman Ken Toyoda acknowledged that there has been an unauthorized access to the company’s U.S. server, but stressed that the accessed information didn’t include any information on the company, or any personal data for its customers.

All that seems to have been stolen was a config file according to a tweet from Lulzsec:  “we just got a config file and made it clear that we didn’t mean any harm. Nintendo had already fixed it anyway. <3 them!”