Nintendo has no intention of stifling free to play inside the company’s development culture if new franchises warrant the business model, according to Nintendo president Satoru Iwata. While established franchises won’t be getting the zero price point treatment any time soon, there is plenty of scope to experiment with IPs that have yet to find a fanbase.

“We [as an industry] can now do distribution by digital means as well as micro-transactions, and the ways to obtain money through supporting entertainment have increased. 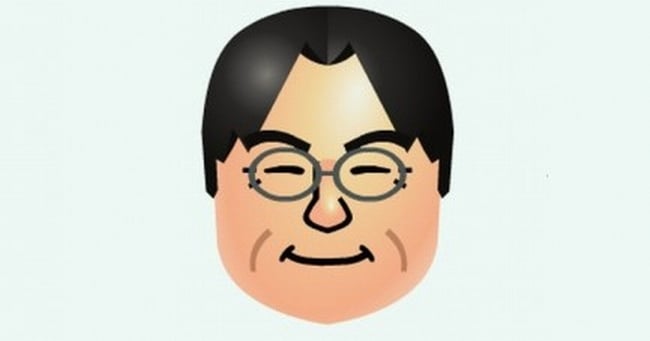 “I have no intention of denying charged games or the free-to-play model. If we were to talk about if Nintendo were to do that, however, I do not [have] much inclination to do that with Nintendo’s established well-known products, where people trust their interesting-ness.”

Traditional free to play gating models are not something Nintendo is interested in, however. The limit for its big names seems to lie in selling content packs like extra levels.

“We will not have a proverbial door to full enjoyment that can only be unlocked via payment,” he explained. “However, this is separate from, say, having something where because there are people who want more stages to play in Mario games, we will create new courses for those people and charge for them.”